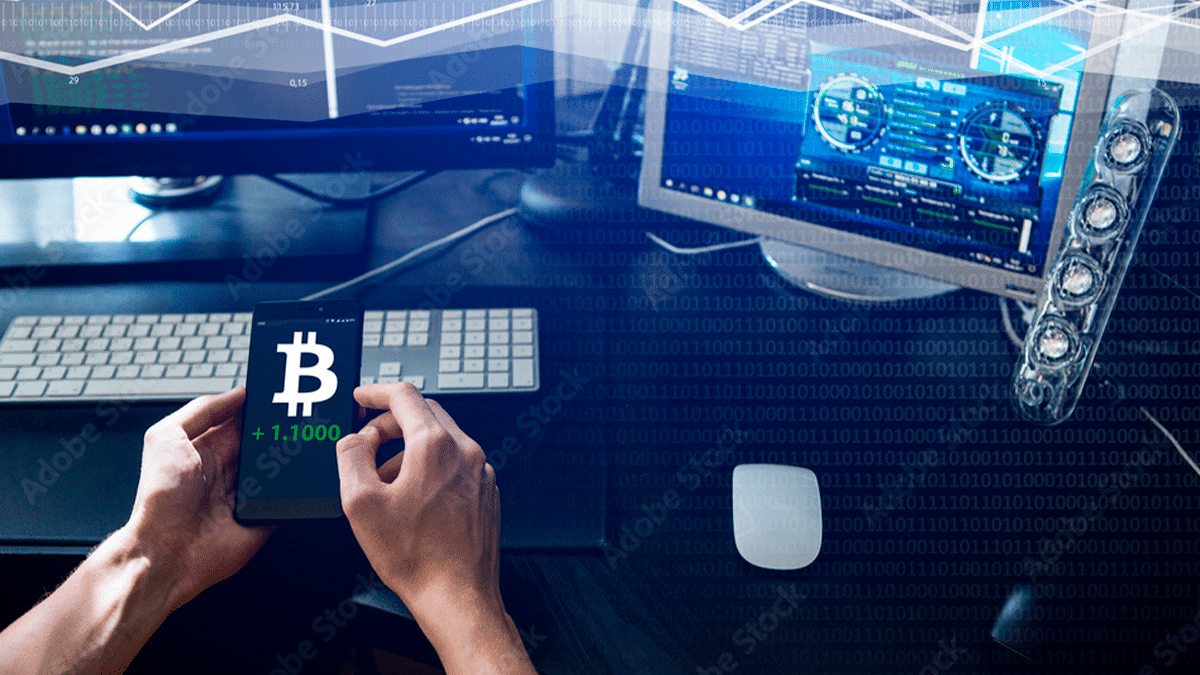 Despite the current bearish period in the bitcoin market, daily volumes are being recorded increasing above $6000 million per day, according to the latest Glassnode report, published on Monday, January 31.

In light of the increasing trend in trading volumes since October 2020, the volume of transactions increased from 100,000 USD, towards institutional investments that currently exceed 1 million USD.

The trading volume floor is rising

Except for a sharp rise in bitcoin trading volume that peaked at $10 billion in January 2018, volumes remained below $4 billion through January 2021.

The composition of these settlement sizes has also undergone an undeniable shift since October 2020, away from retail-sized transactions (under $100,000) and towards institutional-sized, high-net-worth securities (over $1 million).

As shown in the following chart, trading volume peaked above $10,000 million on two occasions in 2021, although volumes traded lower at the end of that year.

The minimum volume values ​​remain in line with the growth line since September 2020, while significant growth has been recorded in recent days, from $4,000 million to $6,000 million

Multi-million dollar deals are on the rise

On the other hand, transactions over $10 million (light blue) currently make up 45% of the settlement volume.

In a previous Glassnode report, it was highlighted that in the correction that started after the historic November 2021 cap, bitcoin price fell last week to 50% below the mentioned cap, as reported by CriptoNoticias. However, it closed last week 5% higher, after the third week of January represented a 15% retracement in price.