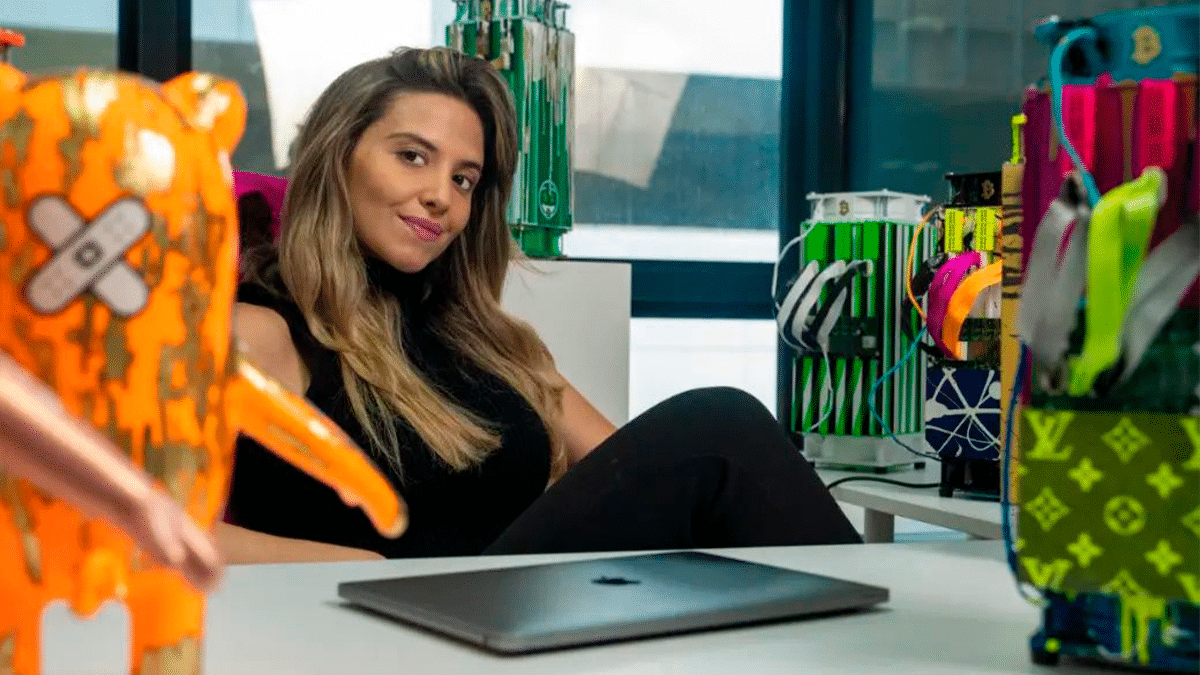 Unused bitcoin mining equipment is getting its value back again thanks to Venezuelan artist Juliette “Jules” Garzon, who released a set of 7 that sold out in less than 72 hours.

As it is known, mainly by those who work in the area, the devices Bitcoin mining has an expiring life due to various reasons: Energy is lost due to network difficulty and is no longer profitable for energy consumption, or materially deteriorates due to its use, although some reach more than 7 years.

To give new meaning to this already unused equipment, Juls Garzón has mixed them with various techniques to add color and character to create the collection’s piecesThis makes this machine get new owners in no time.

The name of the set is Bit Art, and in addition to Bitcoin miners, it includes other blocks, which are accompanied by a non-fungible token or NFT that each buyer receives, as Garzón explained to CriptoNoticias:

The concept of Bit Art stems from my attraction to Pop Art and my determination to innovate and diversify my artistic experiences, along with the idea of ​​creating real, tangible pieces, that go beyond art, that have a concept that relates to those of our own in the world. world of cryptography. Each physical work is also in the name of NFT and is also delivered to whoever purchases the piece.

Inside BitArt, ASIC mining equipment group is named Artminerplays under the name Antminer Team, from the manufacturer Bitmain.

“These are the Antminer S9 machines that have been meddled with. It is a tribute to the miners who work tirelessly on Bitcoin. It is a kind of totem for many of us who have lived closely with Bitcoin,” he said.

The second part of Bit Art is called Mr. Pigcoiner, which consists of a sculpture made of fiberglass and resin. “It’s a figure that’s a traditional piggy bank that has rebelled and covered the hole in its back so it doesn’t save more, and start investing,” he explains.

for this part, Miners from Artminer Group were sold for $900in less than 72 hours since its launch on May 3.

The artist told CriptoNoticias that she will continue to release more pieces and art collections targeting bitcoin.