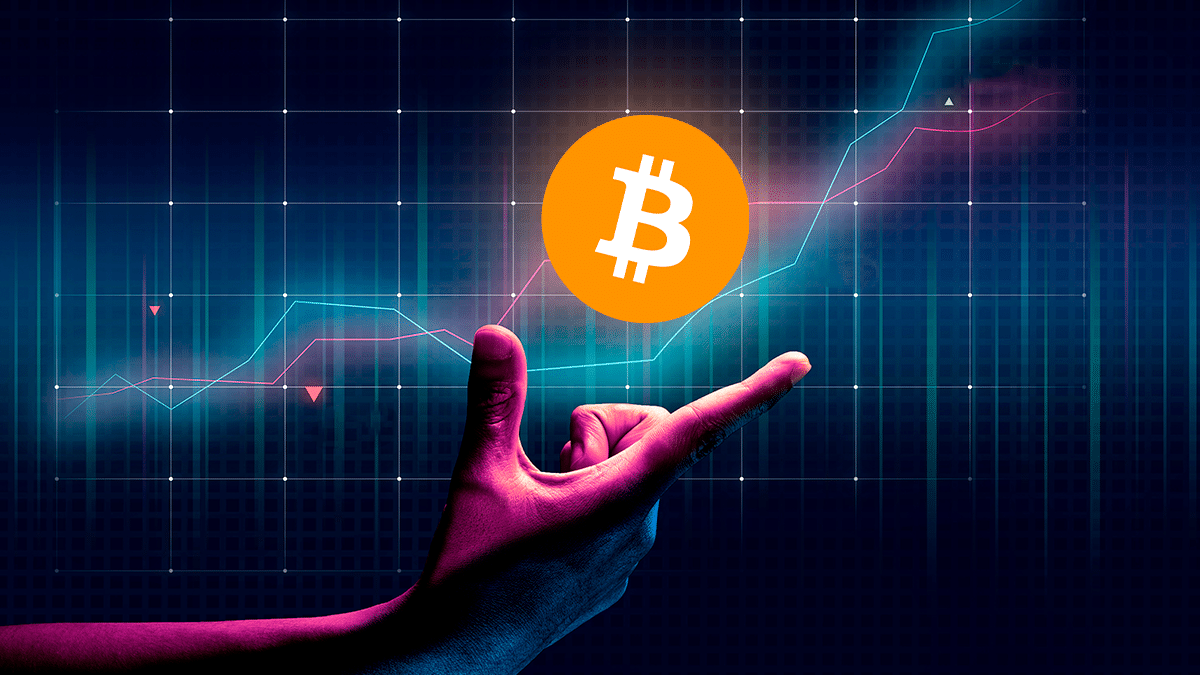 After hitting a new annual low last Thursday, May 12, the price of Bitcoin (BTC) managed to improve above $29,000 on Friday, following a moderate increase in demand. The rally comes amid the seventh consecutive week of loss which, if materialized, would set a negative record in Bitcoin history.

over the past week, There have been some signs of a return in demand for Bitcoin in the institutional sector, with the recovery of capital flows for companies and accredited investors. Major bitcoin funds and ETFs received $40 million in institutional investment in the first week of May, after losing $120 million the previous week, according to a recent CoinShares report.

As shown in the chart below, after four consecutive weeks of capital outflows from bitcoin funds, there is an outflow of capital into those funds. Among the move, the following stand out: $56.8 million received by the ETF of Canadian company Purpose and $19.3 million invested in the ProShares ETF, according to CoinShares figures.

This week, the Purpose ETF made Biggest Bitcoin Purchase Since Its Inception. The 6,900 BTC obtained by Purpose is the equivalent of 210 million USD Five times what was obtained by all funds and ETFs from last week.

Although it is a highly variable measure, active Bitcoin addresses once again crossed the one million mark on Thursday the 12th, according to analytics firm Messari. Of the 960,119 active titles 30 days ago, 1,058,679 were registered this Thursday, an increase of 10.27%.

Messari’s chart shows the evolution of Bitcoin addresses (in blue) in the last 30 days, along with price (white). It is worth clarifying that the number of addresses does not correspond to the number of bitcoin users, since a user can control more than one address.

however, The growth trend of active titles is likely to coincide with a boom in the number of users trading. From January 1 to today, the number of active addresses increased from 695,722 to 1.06 million, which is a 52.1% increase so far this year.

The emergence of addresses in recent days could be related to the increased demand for BTC. on, more From the new Glassnode scale, Accumulation Trend Score (ATS), A big boom appears in the accumulation of Bitcoinas shown in the diagram below.

Between Wednesday the eleventh and the twelfth Thursday, the scale rose from 0.7 to 0.9, indicating a significant increase in accumulation in recent days. This indicates that investors are buying to retreat or the “bottom” of bitcoin, referring to the lowest price a currency has reached in a given period.

If we consider the month of December 2020, it is likely that many traders will be trading their capital to take advantage of the situation. A strategy that shows the possibility that market participants will believe that we will soon see Bitcoin in higher numbers.