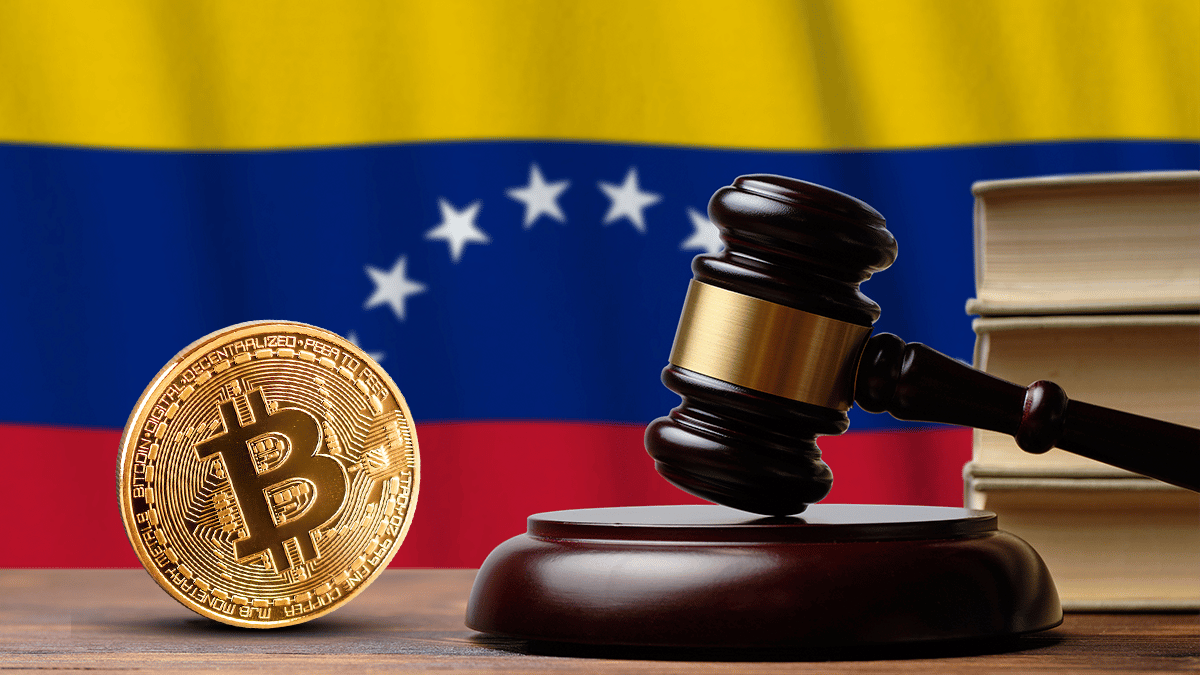 The National Cryptocurrency Supervisory Authority (Sunacrip) of Venezuela has taken a new step to regulate the cryptocurrency sector. This time they suggest that people or institutions that use exchanges, wallet providers, or platforms that are not authorized by the agency, may face penalties.

Order 054 published on the regulator’s website was created as the regulation used Compliance with the recommendations of the Financial Action Task Force (FATF)With regard to combating money laundering, terrorist financing and the proliferation of weapons of mass destruction through the use of cryptocurrencies.

The first recommendations of the Financial Action Task Force that Sunacrip postulate focus on new technologies. It states that “countries and financial institutions should take appropriate measures to manage and mitigate the risks of virtual assets.”

The second is the so-called “travel rule,” where it is indicated that virtual asset service providers (VASPs), such as cryptocurrency exchanges, must collect and Sharing personal data of your customers if they conduct transactions exceeding $1,000 USD.

In this way, the Venezuelan government Assuming FATF GuidelinesAlthough it is not currently part of the organization due to the international sanctions it faces. It is noteworthy that the group does not have judicial powers, but it is influential in establishing legislation in various countries of the world.

Something to keep in mind is that the document contains a “Internal Care, it is not in the Gazette” notice which in theory means that, since it is not published, it should not be strictly complied with.

The Financial Action Task Force (FATF) has come under fire for the latest recommended measures to regulate the crypto sector, given that it considers the measures it is proposing. Infringing Bitcoin Users’ Privacy And limit the development of new technologies, as reported by CriptoNoticias.

Who will be affected by the Sunacrip scale

In its interest to comply with the recommendations of the Financial Action Task Force, Venezuelans who use cryptocurrency may be affectedespecially users of Bitcoin (BTC) and the crypto exchange Binance, one of the most popular in the South American country.

This is because Binance is a platform that is not regulated by Sunacrip. The importance of the Venezuela exchange is that the sites that track the dollar exchange rate in the South American country market have Binance P2P (peer-to-peer trading) as one of their references to determine the exchange rate of the local currency. Bolivar, Daily, Fact reported by CriptoNoticias.

Even with the arrival of Binance’s P2P platform in Venezuela in 2020, another exchange such as LocalBitcoins has been replaced, leading to a decrease in the volume of local currency in circulation against BTC.

Although the Sunacrip text does not specify the penalties that can be faced by those who break the regulations, the Ordinance on Organized Crime does specify A series of penalties for those who commit violations “For lack of permission.”

For example, Article 42 states that “those who operate or carry out any kind of activities relating to the constitution, issuance, regulation, operation and use of crypto assets or sovereign crypto assets, including mining, without proper authorization of the governing body shall punished with a penalty.”

Punishment said It will be from 100 to 300 petrothe digital currency created by the Venezuelan government, which is equivalent to 15,000 US dollars.

Not everything is bad

However, fintech and cryptocurrency lawyer Anna Ojeda, Highlights that under Providence it appears that “not all is bad”.

Ojeda points out that the regulations stipulate that those who Using social networks to promote or promote scams Using crypto assets, they will also be investigated for suspicious activities.”

In this sense, it is recommended for those who want to develop products related to financial technology or cryptocurrency Adopting a culture of compliance and creating compliance and risk management handbooksin addition to reporting suspicious activities to the National Financial Intelligence Unit (UNIF).