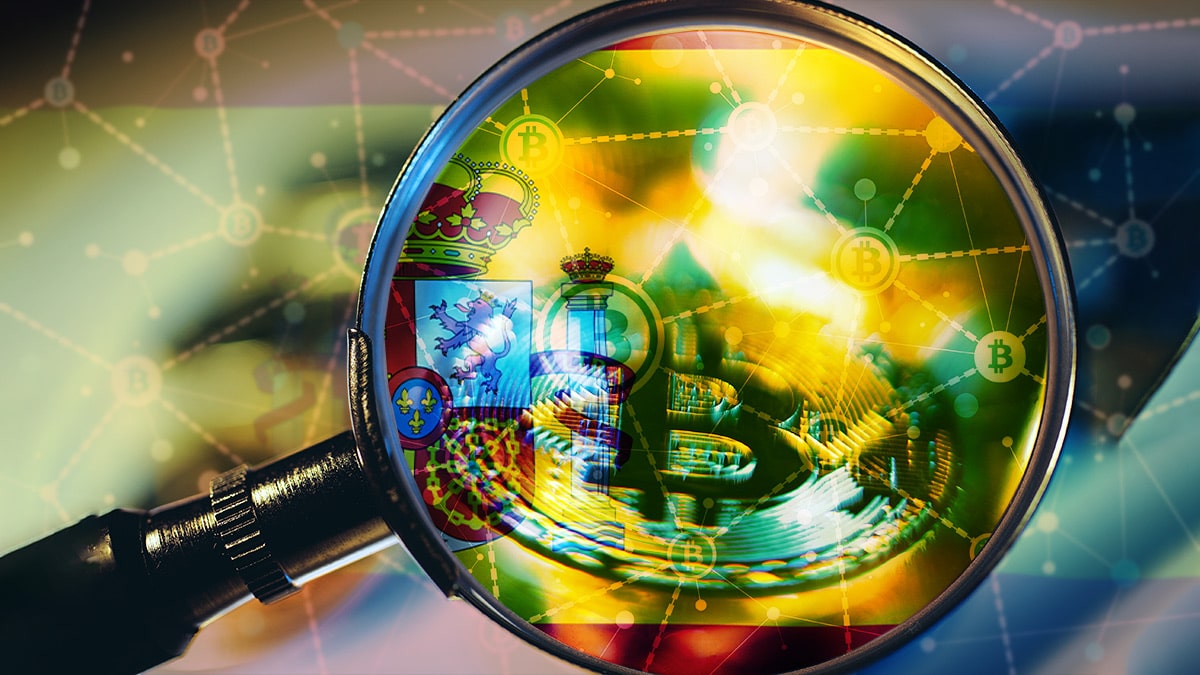 The Spanish police have decided to go one step further to control the criminal actions that can be committed using Bitcoin (BTC) and cryptocurrency transactions in its territory. That’s why they turned to blockchain research firm Chainalysis.

The program will be allocated to units that “carry out their tasks in the provinces of Huelva, Malaga and Cadiz”, in southwest Spain, as detailed in the contract revealed by local media.

As reported by Chainalysis, Reactor links cryptocurrency transactions with real-world entities. Examination of criminal activity, such as the movement of stolen moneyas well as legitimate activity such as express loans and non-fungible token transfers (NFTs).

It also includes tracking Addresses that may lead to illegal services such as drug markets darknetAnd the tricks and ransomwareand legitimate services such as Decentralized Finance (DeFi) platforms, Bitcoin mining pools and other commercial services.

The implementation of this program by Spain, Part of the Campo de Gibraltar plan. The goal is to give “an urgent and effective response to the gradual deterioration of the objective and subjective security conditions that were occurring in the municipalities of that region,” the Interior Ministry said.

Spain has no strict laws, and no authorities firmly seeking money laundering through the use of bitcoin and other cryptocurrencies, according to the US State Department, a fact reported by CriptoNoticias.

This decision to implement new technologies to track cryptocurrencies, It seems that he wants to demolish the assurances of the United States Thus, complying with the regulations set forth in the MiCA Act, a project preparing to regulate Bitcoin in the European Union.

Advance Chainalysis in its Software

Coinciding with the recruitment of software from Chainalysis by the police The launch of another program developed by the companycalled cryptocurrency incident response.

The new product, as stated by the company on its blog, aims to provide companies and countries with the ability to do so Investigation to recover lost money in the event of an accident Such as a cyber attack or unauthorized network intrusion which includes theft or solicitation of cryptocurrency.

“We are prepared to act quickly when an accident occurs, minimize losses and then work to recover the money,” they say.