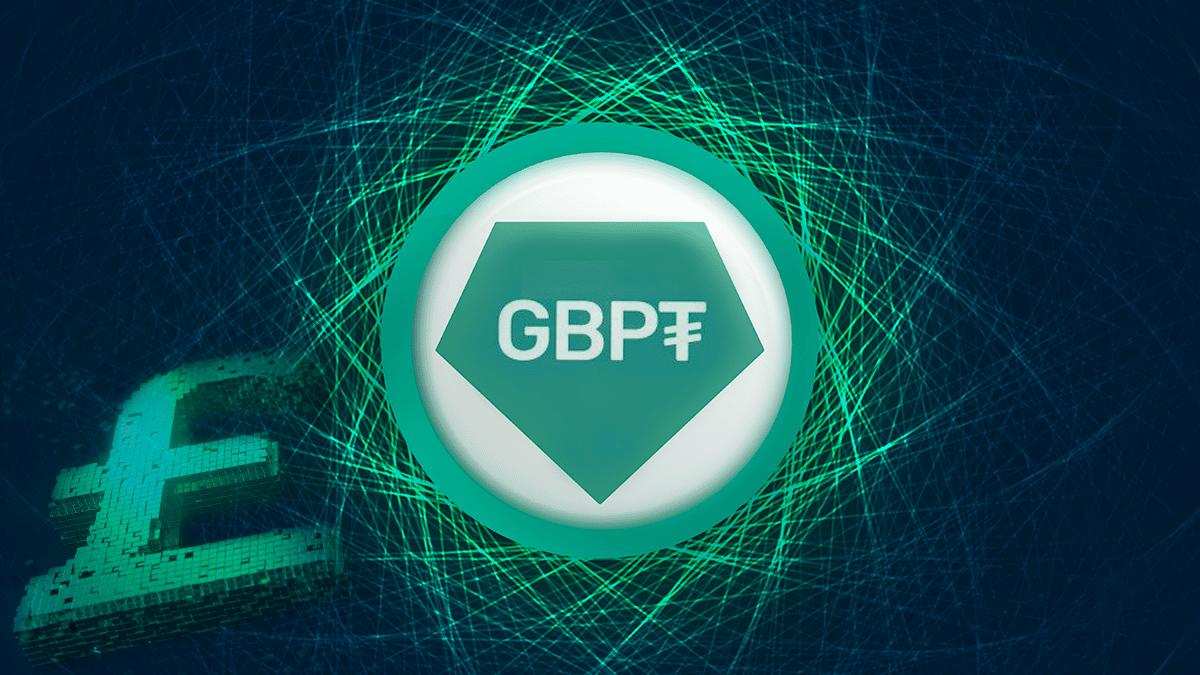 Tether Operations Limited, the company behind the largest stablecoin USDT, is seeking to lead the crypto market by announcing that it will work with UK regulators on a new stablecoin.

He talks about it in the report he published today on his website A new currency to be pegged to the pound sterling will be called GBPT. It will be released in early July.

The new stablecoin Tether will initially be powered by the Ethereum blockchain. With this there will be five tokens associated with the fiat currencies that the company has issued in its history. Additionally, there is USDT pegged to the US dollar, EURT pegged to the Euro, CNHT pegged to the Chinese yuan and MXNT pegged to the Mexican peso, which was recently reported by CriptoNoticias.

Last April, the British Treasury announced on its website its plan to turn the country into a global hub for crypto-asset technology. The report stated that the government announced measures that would make stablecoins a valid payment method, as part of its plan.

With this news, along with the significant growth that the cryptocurrency market has seen in relation to stablecoins in recent years, Tether sees the UK as a prime location for the “next wave of innovation in the industry”.

We believe that the UK is the next frontier for blockchain innovation and the broader application of cryptocurrencies in the financial markets. We look forward to helping drive this innovation by giving crypto users around the world access to a stablecoin issued by the industry leader. Tether is willing and willing to work with UK regulators to make this goal a reality, and looks forward to the continued adoption of the Tether stablecoin.

Tether is driving the growth of stablecoins in the market

From its inception in 2014 until today, Tether (USDT) is the fastest growing and most adopted stablecoin in the entire market. Just in the past 2021, the stablecoin went from 21,000 million to 81,000 million units, nearly quadrupling during that year, CriptoNoticias reported.

Because of this boom, CriptoNoticias also mentioned that the European Union and countries such as Japan, the United States, and the United Kingdom were among the first to regulate this segment of the cryptocurrency industry. This latest announcement by Tether illustrates the desire of the company behind the number one stablecoin to be regulated by foreign governments for wider adoption.

Governments set their sights on stablecoins after the treasury issue

This decision by Tether is probably mainly due to The disturbing event and the conversation that happened with Terra USD (UST) that completely collapsed last May CoinMarketCap states that this stablecoin has been taken to a current price of $0.003.

The fall of the underground treasuries caused the Luna Foundation to liquidate the entire BTC reserve in an attempt to recover its stablecoin, which is impossible, causing the first crypto to plummet and the rest of the market.

This has caused governments of various countries to seek regulation of cryptocurrencies, especially stablecoins. Tether will take advantage of these regulations to be able to access new markets to adopt its stablecoins.