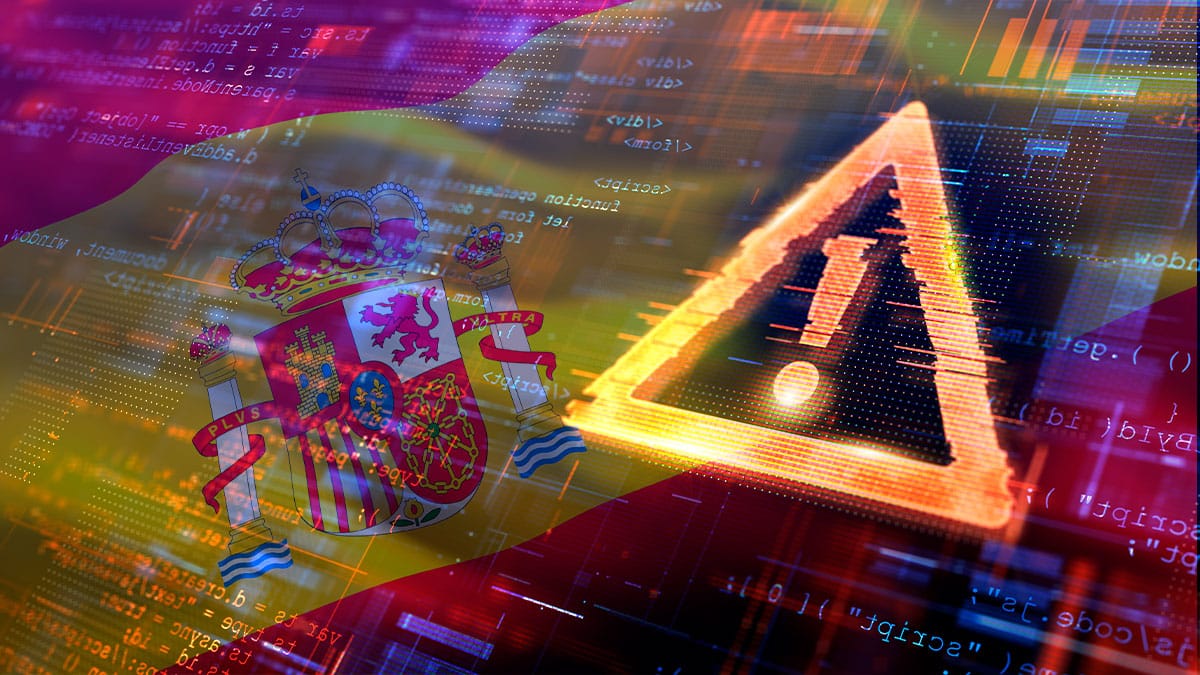 Advance estimates of the Consumer Price Index (CPI) indicate that annual inflation in Spain for July 2022 has risen to 10.8%.

with this number Inflation rate in the Iberian state is above 10.2% It arrived last June, when it set a historic mark not seen in 37 years.

The current data represents a maximum of approximately 38 yearssince September 1984. This growth has significantly affected investors in traditional markets, according to data provided by the National Commission for the Securities Market of Spain (CNMV).

The agency published a statement on July 29 presenting financial market statistics so far in 2022. It states that due to the inflationary recovery, the Financial Market Stress Index Went to the highest levels at the end of the first half of this year.

The stress index is a number that provides a real-time measure of the systemic risk of the financial system. The score ranges from 0 (very low stress) to 1 (very high stress).

According to the CNMV at the end of June and so far in July 2022, The indicator is above 0.5 which indicates a high pressure in the market.

The index started at 0.24 and ended the semester with an annual maximum of 0.501, which corresponds to a high stress level, somewhat above the upper limit of the average stress level. Semester maximums, 0.47 and 0.50, were recorded at specific moments of extreme uncertainty.

Far from declining, the year started with higher than expected inflation in previous months, which was again driven by higher prices for raw materials and energy linked to the geopolitical situation.

In this way, the maximum stress index observed by the CNMV (0.47 at the beginning of the year and another 0.50) corresponds to critical situations in the Spanish economy. Son Situations that investors experience as moments of great uncertainty.

The first peak of the index occurred with the beginning of the war in Ukraine (in February 2022). While The second-highest-event in recent months“After the tightening of monetary policy is more progressive and severe than expected.”

The letter indicates that Spain, as a member of the European Union, is also affected Increase interest rates by 0.5%. A new percentage established by the European Central Bank on July 21, CriptoNoticias reports.

Bitcoin, the other side of the coin

In the midst of the uncertainty and the assertion that the inflationary scenario is being generated among a large part of the Spanish population and among investors, Bitcoin Shows Another Side of the Crisis.

This is indicated by bitcoin and the companies associated with the ecosystem that was settling in the European country. This is the case of Enrique de los Reyes, a representative of Bitbase, who notes that many Spaniards have witnessed the current situation Opportunity to continue to grow.

On the subject, the CEO gave an interview with CriptoNoticias earlier this year. He pointed out that more than 5 million Spaniards have Adopting Bitcoin and other cryptocurrencies as an alternative method of investment.

Hence he concludes that with increasing inflation, the price of items rises and the value of the euro falls due to inorganic money printing, They need to look for options To help them deal with the situation.

This is a growing level of adoption that the Bank of Spain has acknowledged, despite its criticism of Bitcoin.

In a report submitted in April of this year, the bank admitted that 12% of Spanish adults own crypto assets. It also locates the economy of Spain As one of the most active cryptocurrencies.

The figures also place the country in fifth place among those with the largest cryptocurrency movement in Europe, A crowd of nearly 60,000 million euros.