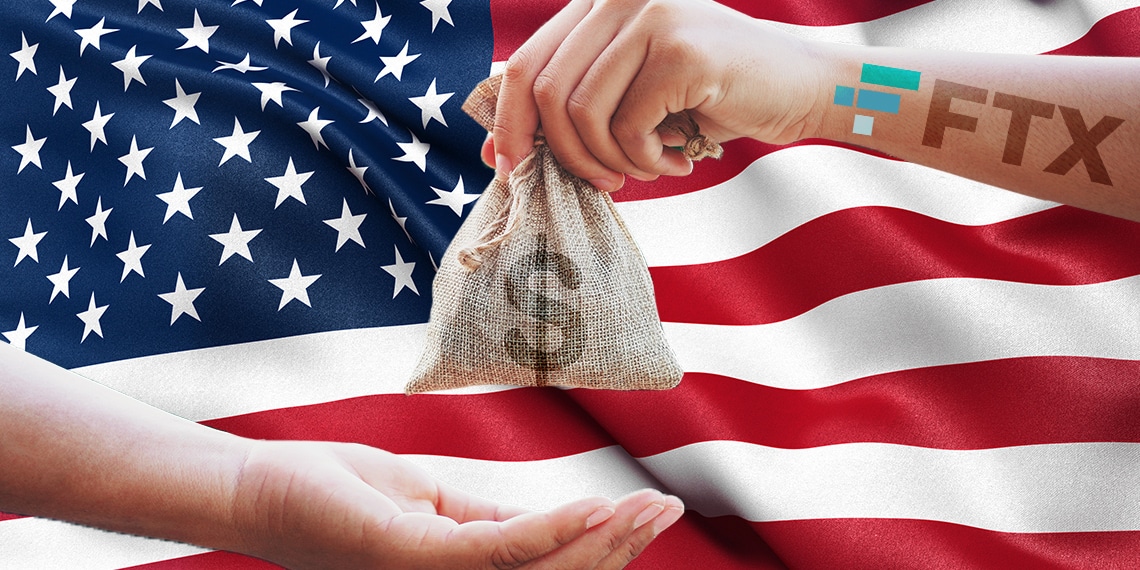 While two senators have called on the US Department of Justice (DOJ) to open a criminal investigation into what they call FTX’s “fraudulent tactics”, the US arm of the Binance exchange is creating its own Political Action Committee (PAC).

PACs have existed in the United States since 1944 with for a purpose Raise and donate money As part of a strategy to select and defeat candidates.

However, for the time being The public’s gaze fell on FTX’s political committees. They have become one of the biggest donors to this year’s congressional elections, according to data from the Responsive Politics Campaign Tracking Center.

Now that FTX is under investigation after filing for bankruptcy less than two weeks ago, Binance has decided to file a document with the US Federal Election Commission. He intends to create his own political action committee, which he will call the “Binance.US Innovation PAC,” according to a note published by CoinDesk.

Binance has not officially revealed its plans to create its own PAC, but the plans announced by the US Election Commission show that the company may be adjusting preparations for the upcoming elections.

Binance will make preparations to fill the void left by FTX

You may like Binance Copy the model implemented by Sam Bankman Fried, former CEO of FTX, who have taken a particular interest in supporting candidates and future legislators with proposed laws, introduced in Congress, to regulate cryptocurrencies.

For example, he made donations to Debbie Stabenow and John Boozman, who introduced the Digital Goods Consumer Protection Act in August of this year.

similarly Bankman Fried of FTX donated the money to Kirsten Gillibrand, who in June filed a regulatory proposal for bitcoin and other cryptocurrencies with Cynthia Lummis, CriptoNoticias reported at the time.

It was Tom Emmer Another candidate received donations from the FTX Fund. He has become one of the industry’s staunchest political advocates, restating this in October when he said that “elected and appointed officials can support the growth of the US crypto sector in its own right or see it advance in other parts of the world.” .

As we mentioned at the beginning of this note, Binance’s intention to create its own PAC appears at the exact moment The case of FTX is shaking up the cryptocurrency industry. And just as Sens. Elizabeth Warren and Sheldon Whitehouse sent a letter to the Department of Justice calling for a criminal investigation into the failed cryptocurrency exchange.