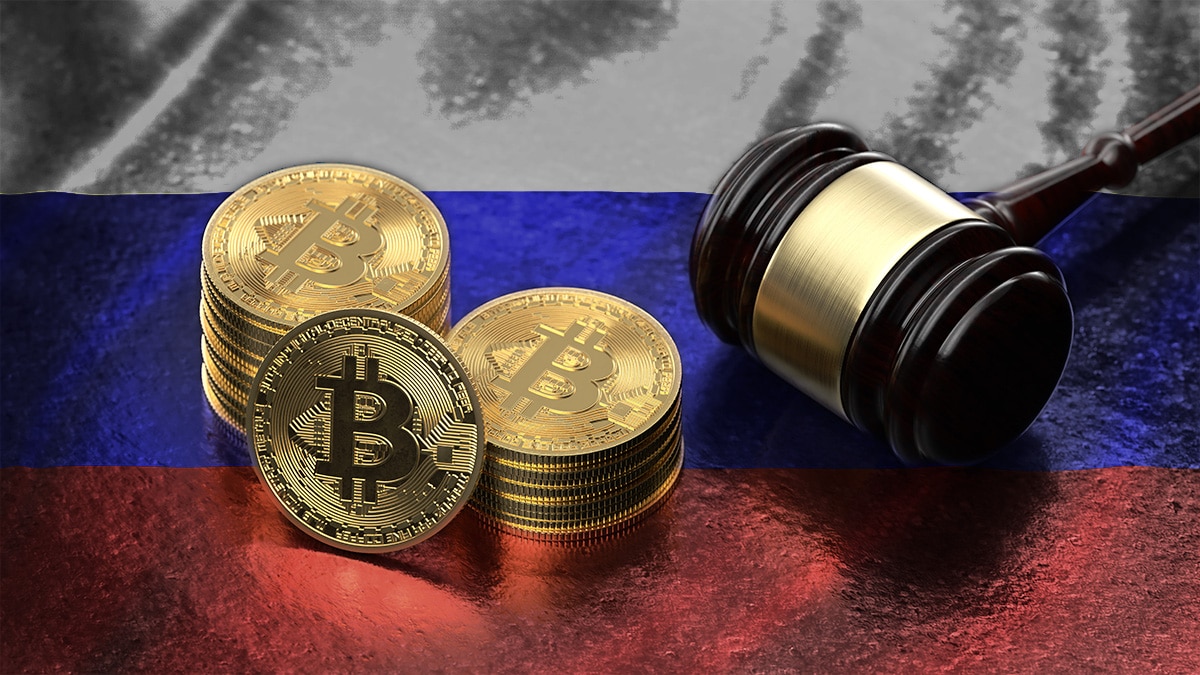 Russia’s State Duma, the body equivalent to a legislative assembly, will develop a draft with amendments to the law governing the Bitcoin (BTC) and cryptocurrency market in that country, through which it is proposed to create a national exchange. encoders.

A report from local media Vedomosti revealed that the deputies who make up the Russian legislature have already met with representatives of the crypto-asset market in the Eurasian country, to discuss the “necessary changes” that need to be made to digital finances. Asset law.

Sergei Altukhov, a member of the Economic Policy Committee and member of the government party, United Russia, told the outlet that A modification project is being created Through which a bitcoin exchange can be established within the Russian jurisdiction.

“It makes no sense to say that cryptocurrencies do not exist, but the problem is that they are traded in a huge flow outside government regulations. There are billions of rubles of budget revenue lost in the form of taxes,” said the pro-government Russian politician.

Altukhov commented that it is “necessary to create conditions” for the Bitcoin ecosystem It can be legalized on Russian soil. As well as “modifying the rules of the game”, but without contradicting the positions of the Central Bank and the government.

In recent days, the head of the State Duma Committee, Anatoly Aksakov, has suggested that launching a cryptocurrency exchange that meets the “strict requirements of the Russian Central Bank” is possible. bet too Because the cryptocurrency market is legalized in Russia “Through strict regulation.”

“We need mandatory identification of participants, proof of their certificates and execution of work only through platforms and operators that are on the register of the Central Bank,” said Aksakov.

As reported by CriptoNoticias, both the Central Bank of Russia and the government of Vladimir Putin Authorize the use of Bitcoin and other cryptocurrencies for cross-border payments. A situation that has increased since that country invaded Ukraine militarily and imposed severe financial sanctions on it.

However, BTC and other crypto assets are not yet allowed to be used as a method of payment. In fact, this is one of the provisions of the Digital Financial Assets Act. This law is supported by the Russian Monetary Entity, which has come to bet on banning Bitcoin before making its position more flexible.