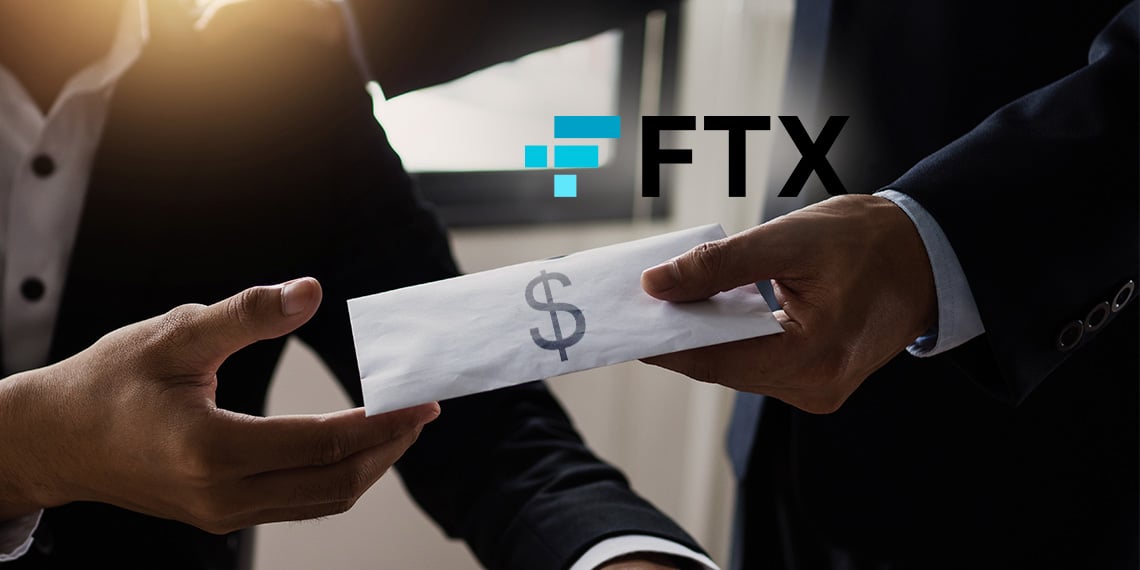 The FTX issue continues to move forward and this time in a way that seems to benefit the exchange’s employees. According to a statement from the business group, the US court of Delaware has approved the deposit of salaries, as well as all kinds of benefits, for the company’s employees and contractors.

in this way, 101 FTX-related entities will settle their payroll obligations, the company confirms in press release. FTX also confirms that a portion of the capital will go to service providers for the company. The court has not yet published an official confirmation of this action.

If the decision is correct, it is part of a series of legal and monetary protections that Chapter 11 of the US Bankruptcy Code provides to companies declared bankrupt. It’s been two weeks since the FTX exchange, as well as its many affiliates, declared without the solvency necessary to be able to comply with the obligations your creditors.

News that not only led to the downfall of the company’s token (FTT) and the closure of operations of all its companies, but also a domino effect in the cryptocurrency ecosystem. With legal recourse in Chapter 11, an FTX principal raises the possibility of keeping the company afloat to settle debts with its clients.

However, although there appears to be progress on the operational issues, neither the FTX nor the courts are still giving a clear history or answer about the money affected. It comes to Millions of investors around the world whose money is stored in stock exchange walletsBut due to the alleged mismanagement of capital and frequent hacking, the said funds can no longer be found in full.

According to the latest statements from the company’s lawyers and reported by CriptoNoticias, there are not enough funds to pay all affected users. A statement that generates uncertainty and helplessness for thousands of clients inside and outside Latin America.