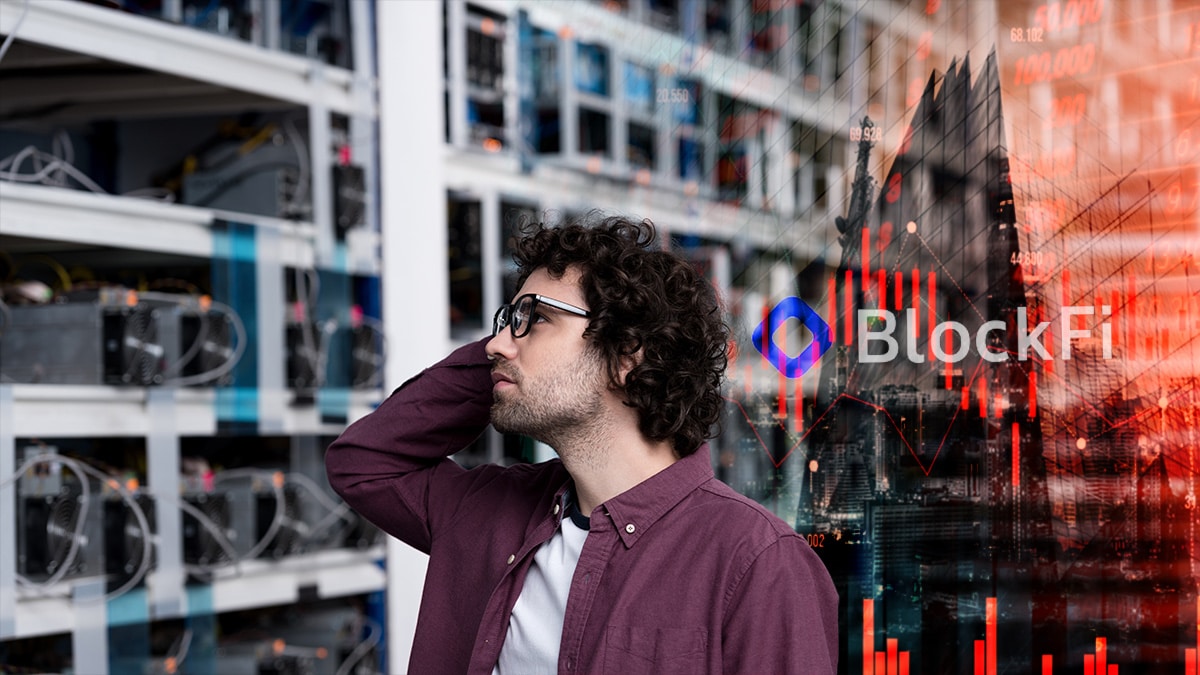 The recent bankruptcy of BlockFi, the second largest lender to Bitcoin mining companies in the Americas, has had repercussions for the industry. As production costs rise and the bear market continues, Bitfarms, Cipher Mining, and Core Scientific risk being unable to withdraw or liquidate their collateral.

According to reports from publicly traded bitcoin mining companies, BlockFi offers loans with interest rates close to 15%. It is estimated that since mid-2022, loans requested by these companies and others in the sector amounted to $2,160 million, according to Riley Financial. For his part, Ethan Vera, COO of Luxor Technologies, estimated in June that the figure could reach $4 billion.

generally, These loans are made with the objective of repaying contractual obligations With mining equipment manufacturers, which in some cases were bought from the end of 2021. In addition to the expansion of several mining farms that were projected before the bear market started.

Now, the risk of miners’ collateral being liquidated or the possibility that they may not be able to make withdrawals from BlockFi poses a risk to the companies associated with the lender.

How Much Debt Have Bitcoin Miners Acquired?

At the end of last year, Core Scientific requested a $60 million loan from BlockFi to purchase mining equipment. At the beginning of 2022, He requested another loan in the amount of 20 million US dollars, at an interest rate of 13.1% for two years. They are currently confirming that they have “high doubts” about the possibility of working after November 2023.

According to a document issued by the Securities and Exchange Commission, Core Scientific holds 24 BTC as of Oct 2022 and 26.6M cash. During the same period last year, the company had 1,051 bitcoins and 29.5 million in cash.

After the BlockFi bankruptcy, the outlook for the mining company that included it worsened Not in a position to pay off debt During October and November this year. As a result of the crisis affecting the industry, the company is of the opinion that if it does not obtain any financing alternative, it can “seek relief under applicable bankruptcy or insolvency laws” to try to reach new payment agreements with its creditors, reported by CriptoNoticias.

In July this year, Core Scientific sold 7,202 BTC to maintain its operations, as reported by CriptoNoticias. Two months later they made another big sale. However, the mining company that contributes 10% of the network’s hash rate recently reported losses of $860 million, layoffs and equipment sales.

In February this year, Bitfarms has requested a $32 million loan to finance 6,100 Antminers S19j ProAn average of 14.5% for two years. As shown in its latest financial report, in the third quarter this company only paid $12 million in term debt, backed by mining equipment. It also paid off $15 million in backed Bitcoin (BTC) debt.

for his part, Cipher Mining has secured a debt with BlockFi for $49 million USD for two years, though they don’t disclose the interest rate. In the latest financial report, they did not provide much information regarding their debt repayment.