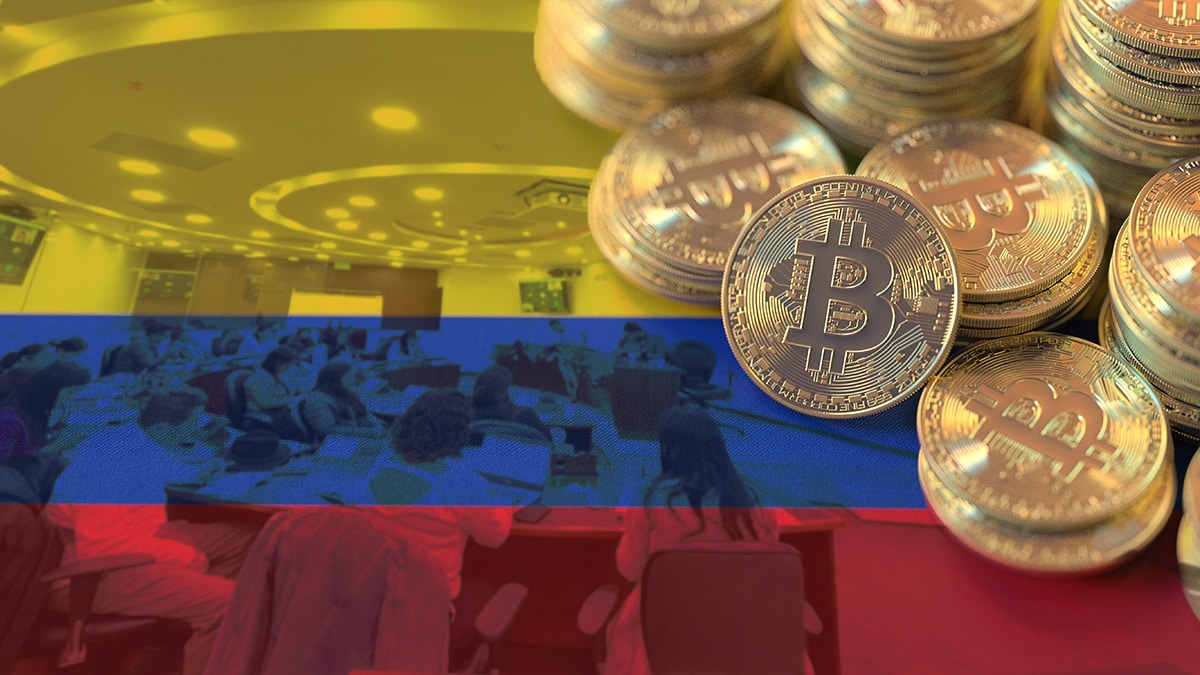 On Tuesday night, in a second debate, Colombia’s Chamber of Deputies approved the bill that seeks to regulate bitcoin (BTC) and cryptocurrency exchanges operating in the coffee-growing country, that legislature said in a press release.

The project identified asNo. 139 of 2021It was approved unanimously in plenary session, ie For the 172 legislators who live in the Chamber of Deputies of the Colombian Congress.

Julian Lopez, a deputy of the Chamber of Deputies who is promoting the project before the Colombian legislature, celebrated that all the deputies approved the proposal. In his opinion, this will allow “clearly defining the rules of the game.” So that the bitcoin ecosystem starts to regulate in that country.

According to López, this project seeks to “identify crypto-asset exchange platforms, establish monitoring and control over them, and protect users who transact with cryptocurrencies.”

said the legislator, who is a representative of the Valle del Cauca constituency.

This project, Lopez details, also seeks to “prevent the use of these platforms for illegal purposes.” or for activities such as money laundering. He suggested that “the law enhances computer security and combats fraudulent tactics”.

As part of the approval of this law in the Colombian Chamber of Deputies, it also Single Registry of Cryptoactive Platforms Created in Colombia (RUPIC) Allowed.

This registry, according to López, will allow users and investors to use cryptocurrency Learn about the legal status of an exchange that makes its living based on coffeeOr as the congressman himself pointed out.

“By regulating cryptocurrency exchanges, we have a great opportunity to boost the economy, create jobs, and mitigate the effects of inflation,” Lopez emphasized mid-plenary.

Approval in the second discussion of the project that seeks to regulate bitcoin exchanges in Colombia is the result of a complete move by Congressman Lopez. As reported by CriptoNoticias a few weeks ago, this politician organized a public hearing to discuss the project.

It was precisely from this audience that the creation of a technical table between the Colombian government, representatives of the bitcoin industry and congressmen was decided To give a legal framework for the ecosystem in that country.

Now with approval in the second debate, the bill regulating bitcoin exchanges in Colombia goes to the Senate, where it is finally passed They will be discussed so as to become part of the laws of the Republic.