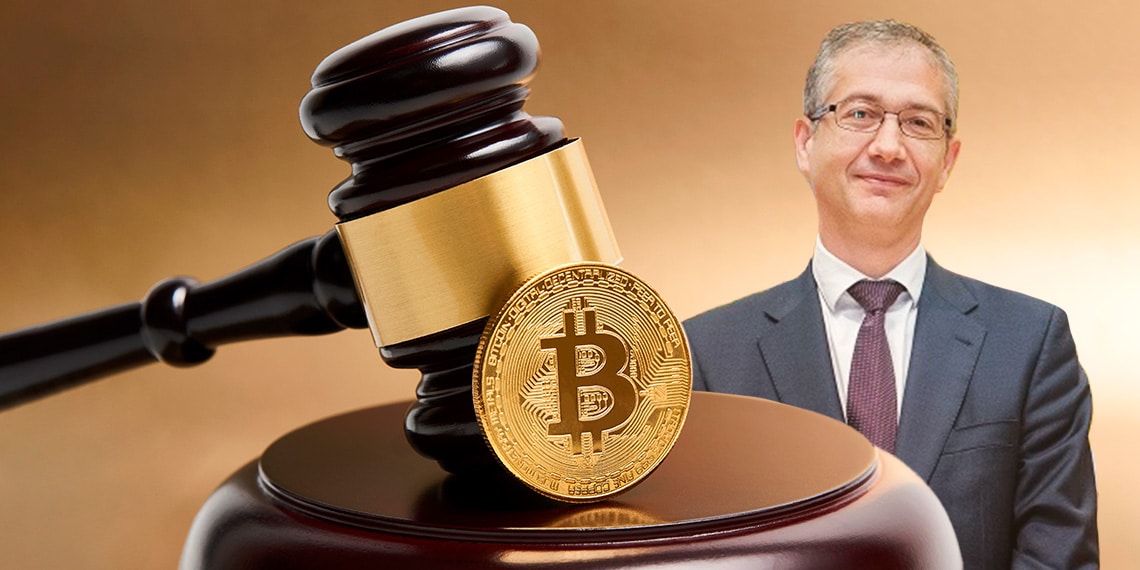 Basel Banking Committee Chairman and Bank of Spain Governor Pablo Hernandez de Cos on Tuesday recognized the potential of the Bitcoin (BTC) and cryptocurrency markets to “expand” and “endanger” the traditional financial system.

Hernandez de Cos stressed, during a speech at the International Conference of Bank Supervisors, that emerging markets are also capable of threatening financial stability in general. So, Request that the ecosystem be regulated under a “forward-looking approach”.

“What we can say with confidence is that the cryptocurrency market has the potential to expand rapidly and present risks to individual banks and financial stability in general,” said Hernandez de Cos.

According to Hernández de Cos, the Basel Banking Committee has been able to identify more than 20 channels through which Traditional banks may be exposed to cryptocurrencies. This, in their capacity as lenders, issuers, custodians or market makers.

The banker indirectly referred to the collapse of FTX, which was one of the largest cryptocurrency exchanges in the market. In his opinion this collapse revealed a “variety of interconnectedness” between the Bitcoin ecosystem and traditional financial institutions.

However, he acknowledged that banks’ current exposure to cryptocurrency is relatively low, accounted for 0.15% of operations, According to estimates by Hernandez de Cos himself.

However, Hernandez de Cos called for a “forward-looking approach” to regulate and supervise these assets. In this way, the highest representative of the Bank of Spain Calls for early regulation of the bitcoin marketranging from presumed ecosystem risks towards traditional finance.

However, such demand, contrary to what is estimated, can lead to regulations that slow down the development of the market rather than promote it, Because they will not be created “from the rules”as suggested by Bitcoiner Camilo Suárez.

Hernández de Cos’ organizational vision is nothing new. The banker has already called for stricter oversight of the ecosystem Because of the alleged financial risk. In February of this year, the executive ordered intensified market oversight, regulation and oversight, CriptoNoticias reported.

As part of this monitoring, the Bank of Spain has enabled a registry of service providers with crypto activities since last year. Recently it was reported that this list already exceeds 40 companies, which They operate on Spanish soil under the knowledge (but not license) of the regulatory body.